We aren’t talking about the kinds of water you find in the grocery store – seltzer water, tonic water, spring water, etc. For this blog post, we are talking about the types of water that are found naturally on our planet and contribute to sustaining life as we know it.

When we talk about categories for water, one way to break it down is by the water’s source.

Water is all around us:

Oceans contain more than 90% of our planet’s water. According to the National Oceanic and Atmospheric Administration (NOAA), there is only one global ocean, but humans have geographically divided it into five distinct ocean names and boundaries: the Atlantic, Pacific, Indian, Arctic, and Antarctic oceans. How vast is our ocean? Scientists estimate that 91% of ocean species have yet to be classified and that 95% of the ocean remains unexplored. 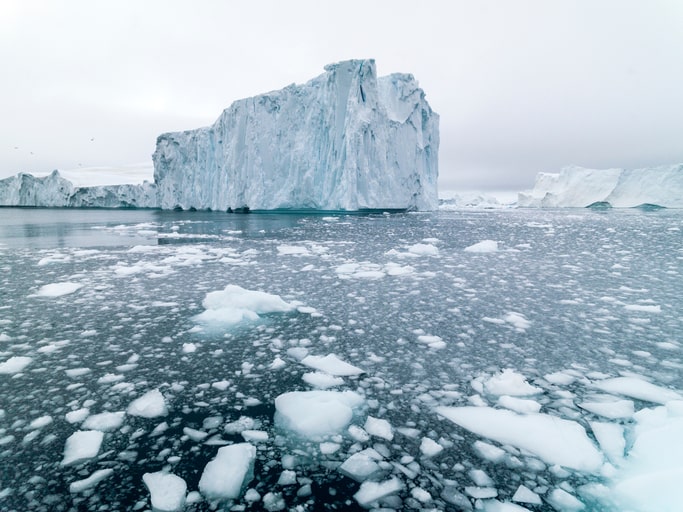 Interestingly, of the 2.5-3% of the Earth’s water that is considered freshwater, 70% of that small amount is currently locked in glaciers and ice caps. It means that this water is inaccessible for human drinking water, as the costs of melting and transporting ice are much too high. And, these ice caps and glaciers are vital for helping to regulate our planet’s climates and global temperatures, so we don’t want to destroy them.

Surface water is any above-ground collection of water, such as rivers, creeks, lakes, ponds, reservoirs, and oceans. There are both freshwater lakes and lakes with some saltwater content. Surface water is where about 80% of the water we use for things such as drinking, watering our plants, running electric equipment, etc. The importance of freshwater really can’t be emphasized enough. The USGS puts it into perspective with their graphs on the distribution of water on our planet. While rivers only make up .49% of surface freshwater, it is where we get a large portion of our water. Good freshwater is quite scarce. 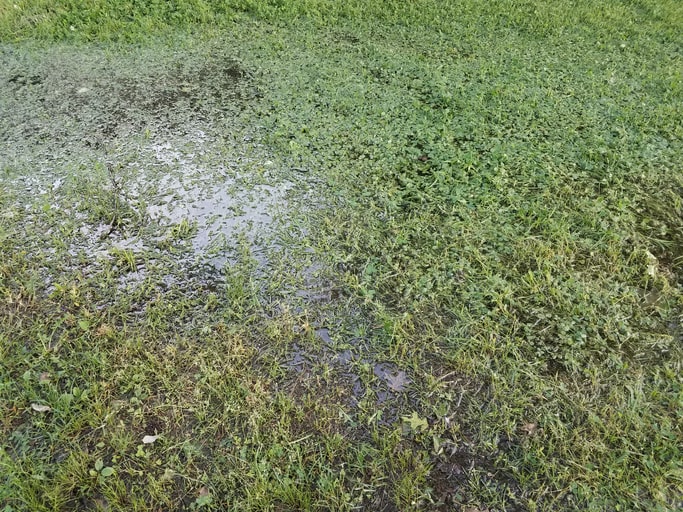 According to the USGS, there is over a thousand times more water in the ground than there is in all the world’s rivers and lakes, making it an extremely precious natural resource. Groundwater is not in the form of underwater rivers. Groundwater fills the pores and fractures in the sand, gravel, and rock underneath us and fills it up in much the same way that water fills up a sponge. Groundwater is part of the natural water cycle and precipitation that lands on the ground are pushed down into the soil by gravity. Some water in our ground may be only days old, and some of it may have been slowly moving underground for several thousands of years.

The final types of water that we don’t always think about when it comes to the Earth’s water supply is the water that is in our air (about .1% of the world’s total water) and the water that exists inside you and me (about .01%).

Water is an amazing natural resource. The importance of water on our planet is critical, which is why it is so vital that we learn about it and protect it.