The Importance of Water

The Importance of Water to Life

“Thousands have lived without love, not one without water.” This quote from poet and playwright W.H. Auden sums it up perfectly.

Water = life. At least on this planet. 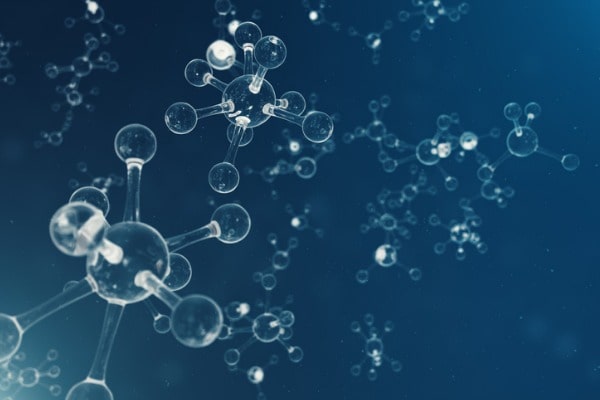 One reason water is so unique is its chemical make-up. Water is made up of two elements: hydrogen and oxygen. Two molecules of hydrogen and one molecule of oxygen which equals H2O.

This unique characteristic gives water the ability to transfer other molecules into and out of a cell membrane. Every living cell has a cell membrane to keep the good stuff in and the bad stuff out. Water dissolves essential vitamins and nutrients from food and delivers it to our cells, and it flushes toxins out of our cells. 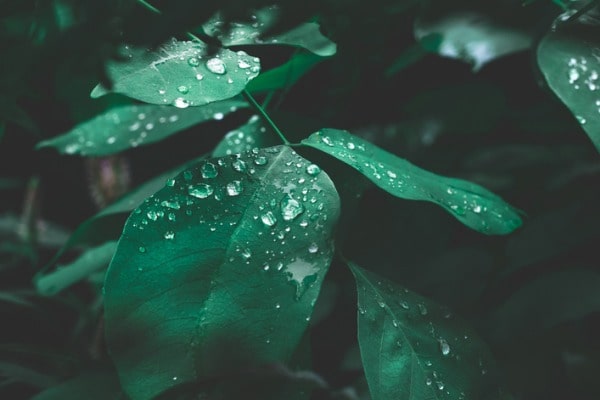 We’ve talked a little bit about the importance of water in biological life. What about plant life? Ever heard of photosynthesis?

Photosynthesis is the process by which green plants and some organisms, such as bacteria and algae, harness energy from the sun and turn it into chemical energy. In the process, they produce oxygen.

Water and carbon dioxide are the two vital components that enable plant photosynthesis to occur. The cycle of photosynthesis is why we have an oxygen-rich atmosphere, allowing our survival and the survival of about 99.999999% of organisms on Earth. 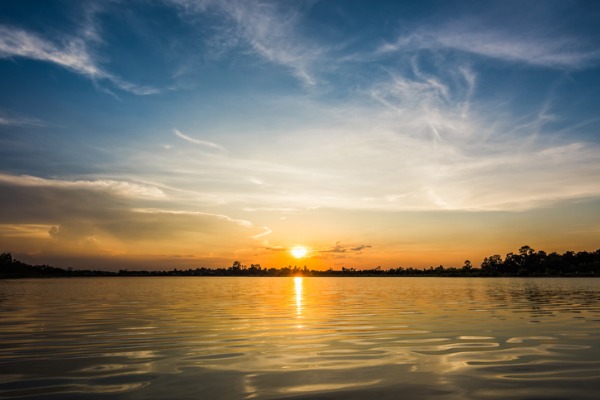 Another incredibly unique feature of water is that it is one of the only common substances that occurs naturally as a solid, a liquid, and a gas within the range of temperatures on Earth.

It allows for the critical job of temperature regulation on Earth through the water cycle. The water cycle describes how water evaporates from the surface of the Earth, rises into the atmosphere, cools and condenses into rain or snow, and falls again to the surface as precipitation.

If you look at a picture of our planet from space, what’s the main thing you see? Water. About 71 percent of the Earth’s surface is covered in water, and 96.5 percent of that water is in the ocean in liquid form. The tropical waters around the equator act as a massive, heat-retaining solar panel, according to the National Oceanic and Atmospheric Administration (NOAA).

The heated water in the tropics continually evaporates into the atmosphere in a gaseous form. These water vapors then cool in the air, allowing the water to be redistributed as either rain or snow. Trade winds carry these rains over vast distances. Ocean currents transport warm water and rains from the equator toward the poles and cold water from the poles, trapped in ice and snow, back to the tropics.

Without the water cycle, temperatures would fluctuate between vast extremes, and much of the planet would be inhospitable to life. 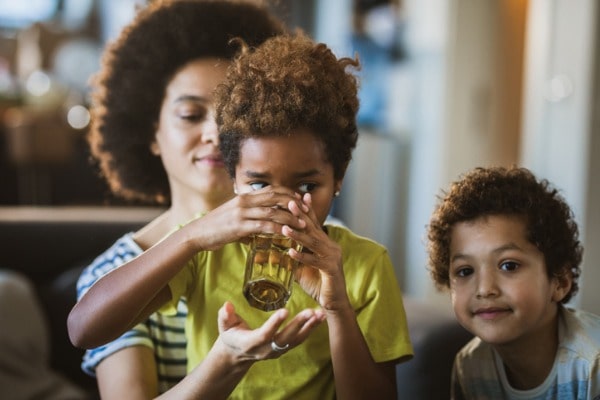 Water’s Importance to the Human Body

For human beings, water also is critical for life. Our body is made up of nearly 60 percent water, and almost all the major systems in our body are dependent on water to function.

Water is even a key component for birth. In mammals, sperm is carried to the egg by water. Nutrients for the baby are in the water sac surrounding the baby. Even birds produce eggs that are mostly water mixed with nutrients for the growing chick inside.

Water is quite simply a miracle of nature, and a precious substance none of us should take for granted.