Does Purified Water Have Sodium?

Is There Salt in My Purified Water?

Purified water is high-quality water, essentially free from all chemicals and possibly free of microbes, depending on the type of purification process used.

To be classified as purified water, water must meet the U.S. Pharmacopeia definition by not containing more than ten parts per million of total dissolved solids. 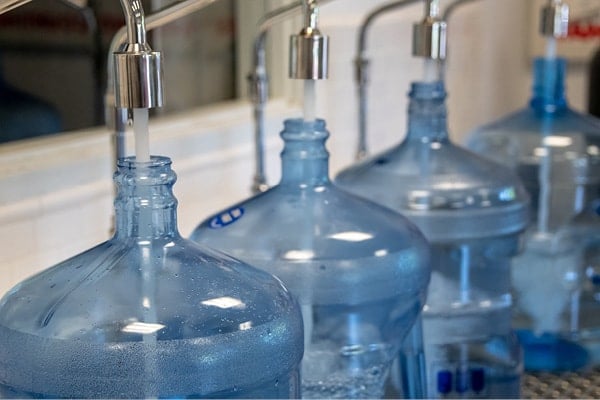 If distillation is the method of purification, the water also will be free of microbes. The reason that distillation kills microorganisms is that boiling is used as part of the process to purify the water. Unfortunately, distilled water also removes water’s natural minerals, so it has a very flat taste. 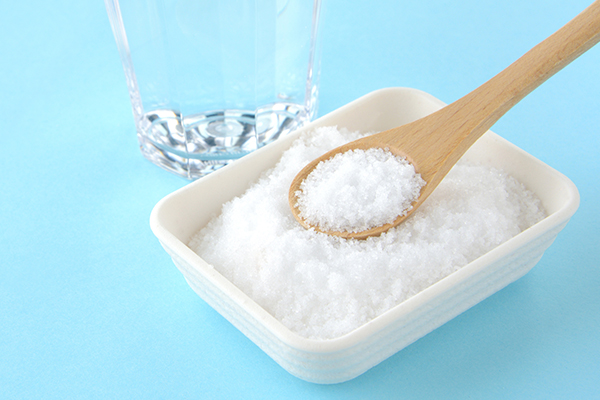 Salt is the Spice of Life

The flat taste of purified water is why commercial bottled water manufacturers will sometimes add salt back into their purified water before selling it. The salt gives purified water a more appealing taste. Magnesium chloride, magnesium sulfate, and calcium chloride are all inorganic salts and something you may see on the ingredient list of bottled, purified water.

According to a report from the Environmental Protection Agency (EPA), its guidance for how much sodium should be in your drinking water is 20 mg per liter for individuals on a restricted total sodium intake diet of 500 mg a day. For the general population, sodium concentrations between 30 and 60 mg/L is a healthy target and would contribute only 2.5% to 5% of an individual’s dietary sodium goal if water consumption was 2 liters per day.

You can visit most major bottled water manufacturers’ websites to find out specifics about the purification process they use and any minerals or salts that are added back into the water for taste.

In an emergency, when you may need to boil water for safe usage, even the EPA suggests that after boiling water, you may want to improve its taste by adding a pinch of salt to it. However, boiling water isn’t purifying it. The EPA warns that solely boiling water will not destroy contaminants such as heavy metals, salts, and most other chemicals.

Deicing Tips for the Holidays

Types of Ice Melt Salt and Their Uses